This is me, circa last day of work (note the last-day crazy-eyes).  But more on that in a bit.

You could say I bought my ticket 8 years ago when I started taking interior design classes.  Sneaking out of my magazine job to head uptown to class, I’d perspire heavily on the 6 train, hoping equally that 1) no one saw me leave work at 5:30, and 2) I’d make it there on time.

It’s funny I used the word “sneak.” I don’t think anyone really cared what I was doing, but I did feel the need to hide my creative side back then out of fear that people would think I couldn’t devote myself fully to work and pursue something on the side.

But over time, things shifted. Perhaps I’ve become more open with sharing that other side.  I owe part of it to working for Google, a company that encourages its people to nurture their side gigs and fly their freak flags.  But I owe some of it to my own awareness, tuning in to the passage of time, aging and my own authenticity.

This has all shone a light on how I spend my time. And I’m not talking about spare time per se; I’ve already tackled the matter of making sure I have it and spend it wisely.   I’m talking about those workday hours that tick by between 9-5, those hours of life we’re told – at least my generation – to make a living. 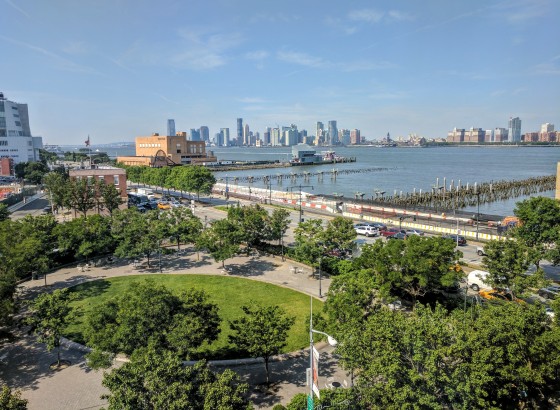 View from the Goog

Aren’t those equally precious?  Mine have served me well, especially after 6 years at a company that’s made me feel appreciated and rewarded, alongside some of the best people ever.  But I’ve had a nagging feeling that my creative side work was ready for its time.

I’m now an intern at an interior design firm here in the city.  With a month under my belt, it’s been exciting, humbling, rewarding and overwhelming at once. I walk out at night tired and spent, but happy.

I’ve found there’s a sense of feeling lighter that comes from new and different work.  This new work feels organic to who I am, and allows me to combine things that come most naturally but that I also enjoy: thinking creatively, drawing stuff, solving problems (dare I say #puzzles), and working with people. And I’m hoping this intersection may actually provide a sustainable career.

Don’t get me wrong: I encountered plenty of noise during all of this. But it was my own noise, telling me to stay safe, stay put, because you may not be good enough.

But it’s the other voices that won out in the end. For someone who’s prided herself on self-reliance and staunch independence, I’ve found that confiding in others and being vulnerable about my insecurities has brought more encouragement from friends, family, and oftentimes perfect strangers, than I expected.

It’s funny, this change came slow but fast at the same time: I thought about it for years, and then all at once, it’s here.

I’m drawn to narratives about aging, memory, and the passage of time (see: 85-year old Kate), so naturally I watched The Curious Case of Benjamin Button a few months ago, for the first time. If you’ve seen it, you know that Pitt’s character Benjamin ages backwards. So while he’s a kid trapped in an old man’s body at the start, by the end, he’s looks like a 20-something, just with a lifetime of experience and knowledge underneath his youthful (smoking-hot) exterior.

At the end, his voiceover reads from a letter he’s written to his daughter. It’s about living life without being afraid to try new things. The visuals show Benjamin working in a toll booth, traveling through India, and living the less-conventional life of an “old” man. His words were powerful enough that I wrote them down. To me, they serve as a reminder to take my own path, and to look at life less in terms of goals and destinations, and more in terms of the journey, a message that came just when I needed it most:

For what it’s worth: it’s never too late or, in my case, too early to be whoever you want to be. There’s no time limit, stop whenever you want. You can change or stay the same, there are no rules to this thing. We can make the best or the worst of it. I hope you make the best of it. And I hope you see things that startle you. I hope you feel things you never felt before. I hope you meet people with a different point of view. I hope you live a life you’re proud of. If you find that you’re not, I hope you have the strength to start all over again.

2 thoughts on “Buy the Ticket, Take the Ride” 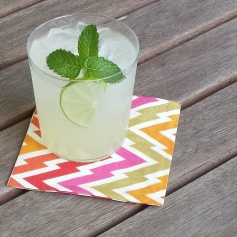 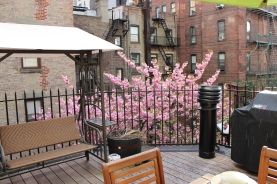 Cherry blossoms in bloom, May 2014 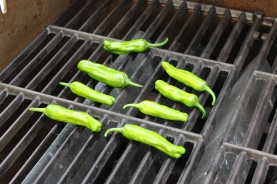 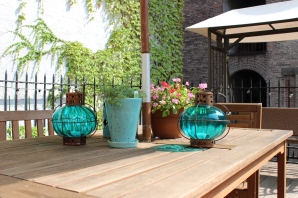 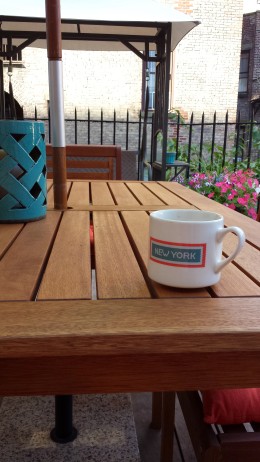 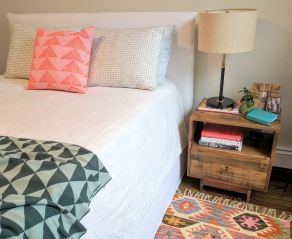 The Everygirl
A Way To Garden

Apartment Therapy| Saving the world, one room at a time